Installation “Peter the Great” developed for the exposition of the Historical and Cultural Center “Ship
Resurrection” . Learn more

An interactive stand “Selfie with Kant” is installed near the Kaliningrad Cathedral. Everyone can get a photo
with the philosopher. Learn more

2022, April. Kaliningrad.
Holographic installation in the hold of the Vityaz research vessel.

Holographic installation in the Vityaz research vessel becomes the main exhibit of the Museum of the World Ocean
in April.  Learn more

Traixes created multimedia content for the exhibition “The Iconostasis of the Transfiguration Cathedral: from
Königsberg to Kaliningrad”.  Learn more

Triaxes takes part in preparation and opening of the Micro Life exhibition. 3D photos of microorganisms and
ocean animals were prepared with the help of Triaxes software and are beaing demonstrated in the World Ocean
Museum (Kaliningrad).  Learn more

Triaxes team took part in IPQuorum-2019 and demonstrated the outcome of its software use: real physical objects
that can be applied in the business (advertising, museums, education).  Learn
more

Triaxes discussed the strategy of the technological breakthrough in the sphere of holographic TV at the
Straight-through technologies club on AR/VR.  Learn more

In the year of the one hundredth anniversary of the end of the World War I an exhibition of military 3D
portraits took place in Tartu (Estonia). Learn more

“Russia in the Baltics”, a media project of the World Ocean Museum and the Russian Geographical Society, won the
“Crystal Compass” National Prize. Learn more

On June, 2 the new Orbis Vision project
was presented at the Startup Village conference in Skolkovo.

3D pictures from the “Soldiers of World War I” series by Guillaume d’Hubert were presented at the «International
festival of photography “Baltic biennale of photography”». Learn
more 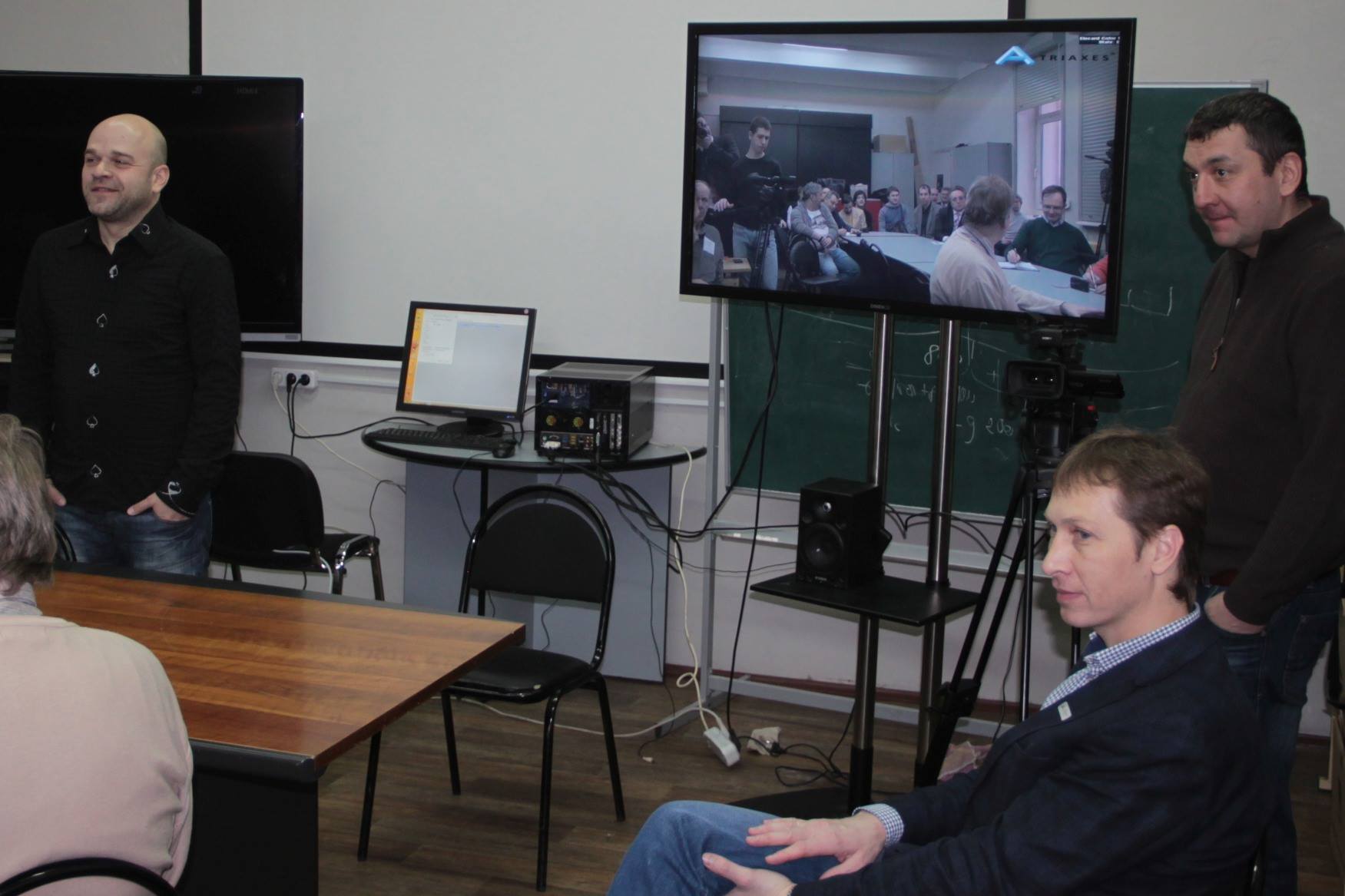 Our team showed the stereo movie shot at the RAE-2013 and
presented a report on 3D broadcasting. Learn
more 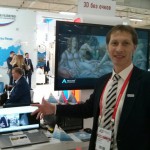 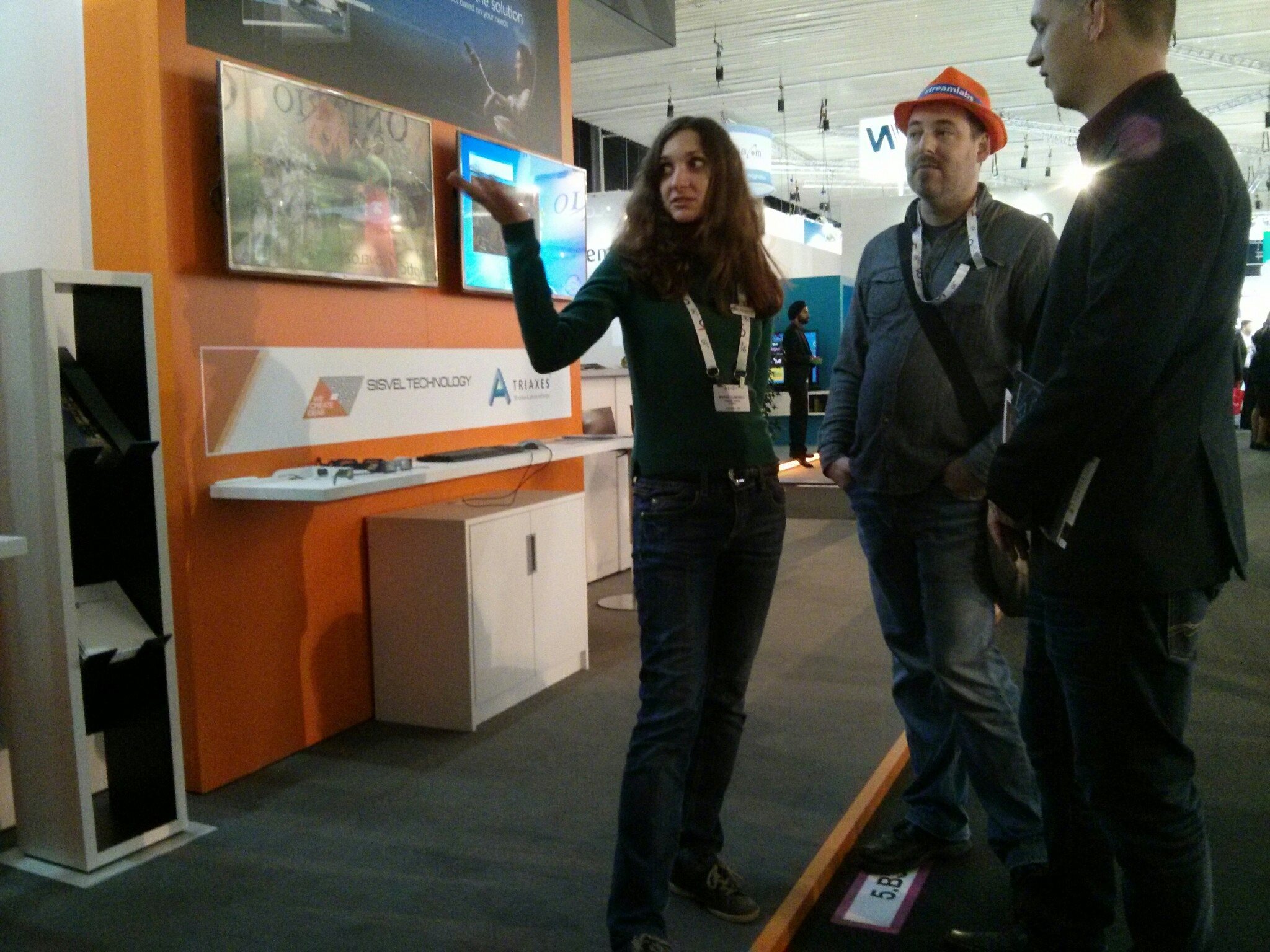 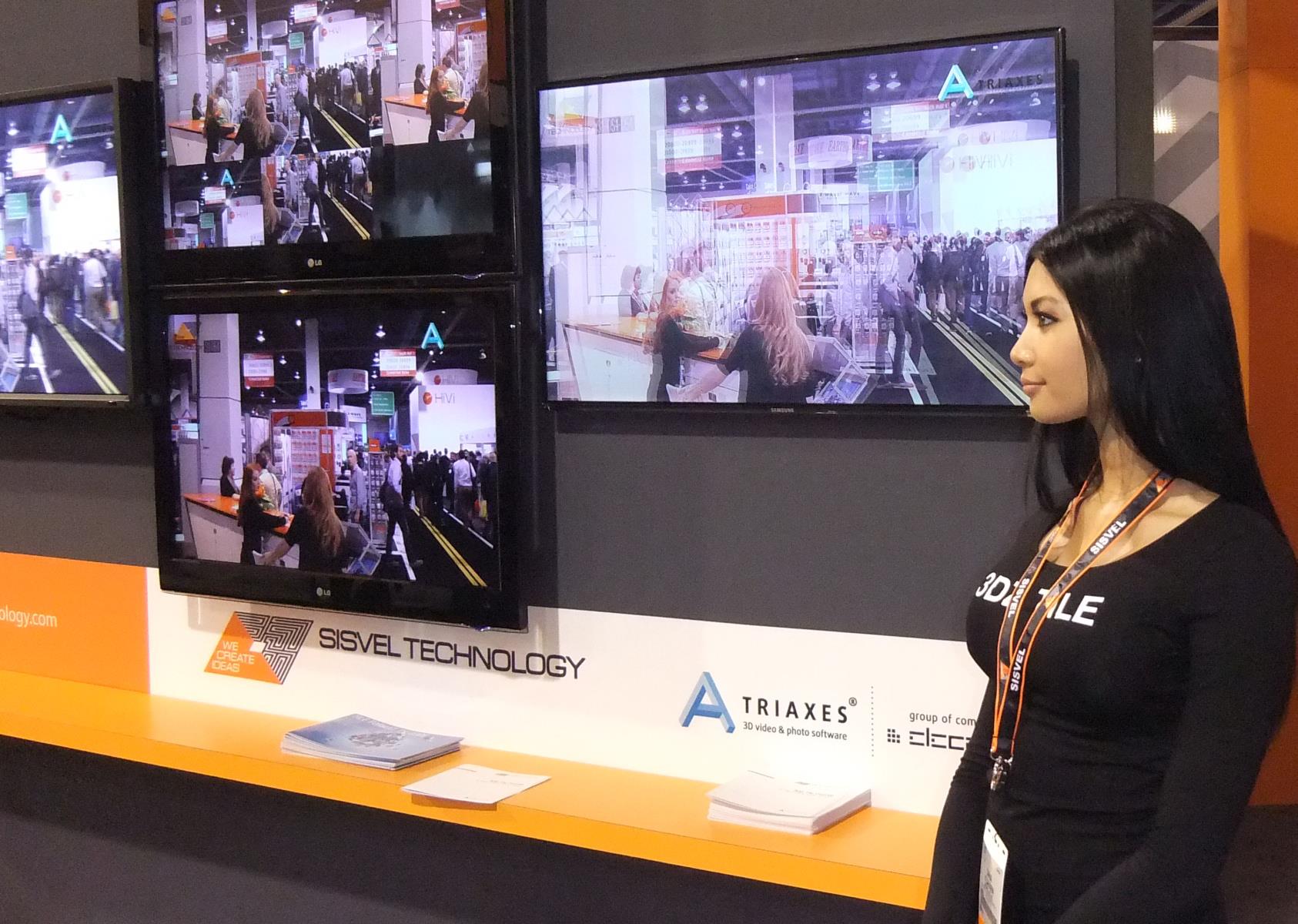 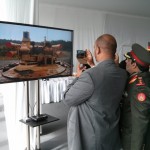 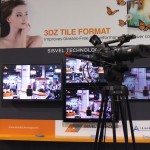 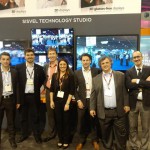 Broadcasting in the universal 3DZ Tile video format on all the types of TV-sets (2D, glasses and glasses-free
3D). Realized with the help of Triaxes and Elecard solutions at the Sisvel Technology booth. 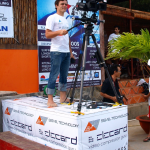 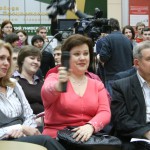 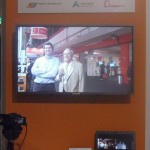 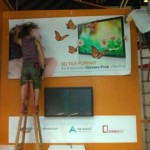 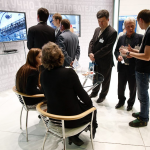 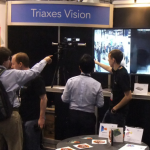 The full cycle of AS3D video broadcasting in real time. 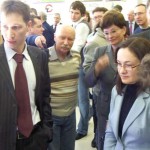 2010, December. Tomsk.
Opening of the IT Technology Center (Engineering Building).

The Minister of Economic Development of Russia, Elvira Nabiullina, the governor of the Tomsk region, Viktor
Kress, and entrepreneurs took part in the ceremony.