Our participation at this Exhibition Forum was quite special:

Firstly, compared to previous shows of this kind we showed not the software itself, but the outcome of its usage: real physical objects that can be seen, touched and applied in the business (advertising, museums, education).

Secondly, we performed 2 reports on how to use holographic systems and artificial intelligence in creating historical figures in the form of interactive holograms. The Forum took place on April, 10-12 2019 in the Amber-Hall exhibition complex located on the Baltic shore in the splendid city of Svetlogorsk.

1. Big 3D photograph (1.2m x 2.0m) of the stunning Kaliningrad view. This masterpiece was shot by Andrey Yurenkov, Zaza Karanashvili helped to make a depth map, and Viktor Grachyov printed the pic in Moscow. The project is prepared, rendered and encoded in Triaxes Legend. A 3D picture is created from 144 frames that model the city observed from different views. Then the project is encoded for certain lenticular parameters. The ability of Triaxes Legend to create various resolutions for X and Y was handy when we encoded a large-format image. It allowed us to preserve the high resolution required for lenticular encoding and, at the same time, keep the size of the resulting file less than 4GB for further RIP processing. 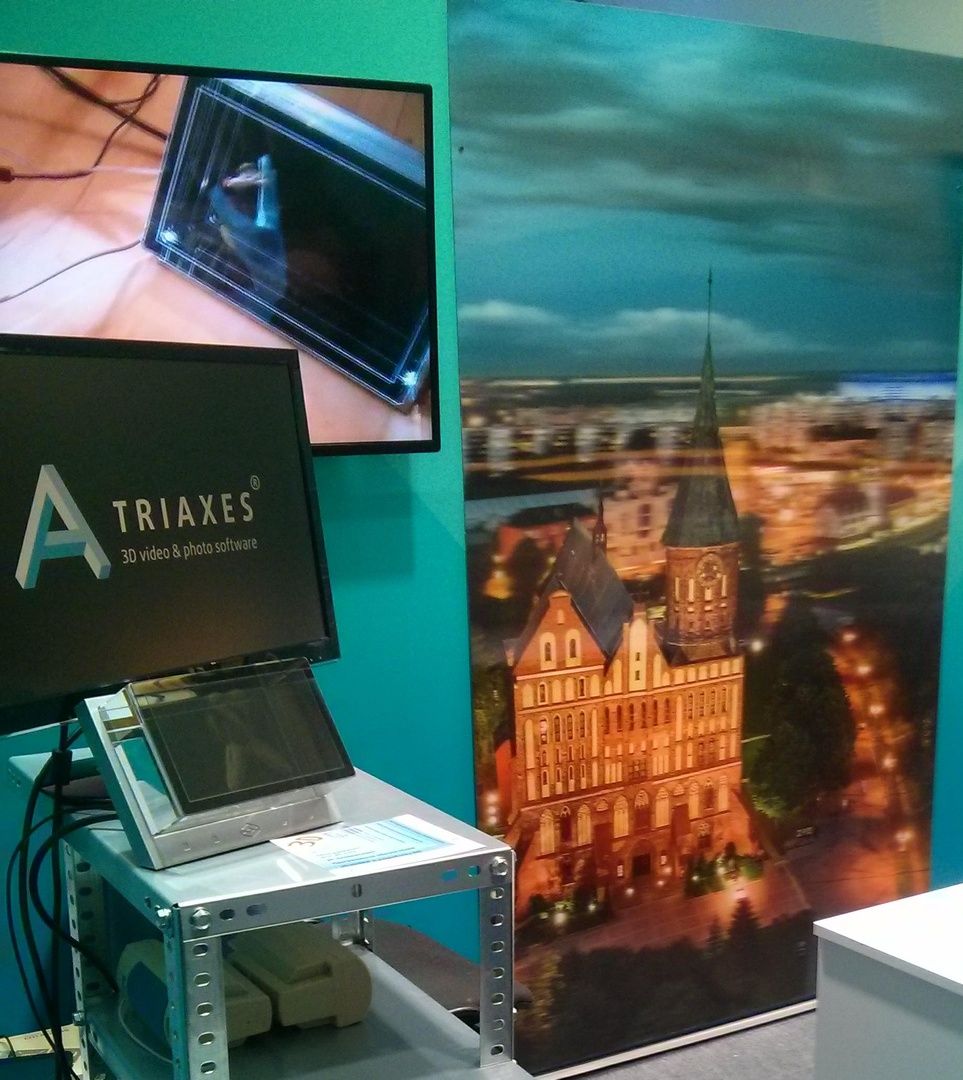 Wooden Stereoscope from Triaxes on Vimeo.

Interactive 3D model at Holographic Display from Triaxes on Vimeo.

Visitors warmly welcomed our efforts. Many came back to our booth several times and also invited friends. Here’s a short coverage from the scene.

At the conference Alexey Polyakov, the head of the Triaxes lab at Immanuel Kant Baltic Federal University, told about the project on making historic figures alive with the help of AI and interactive holographic systems. 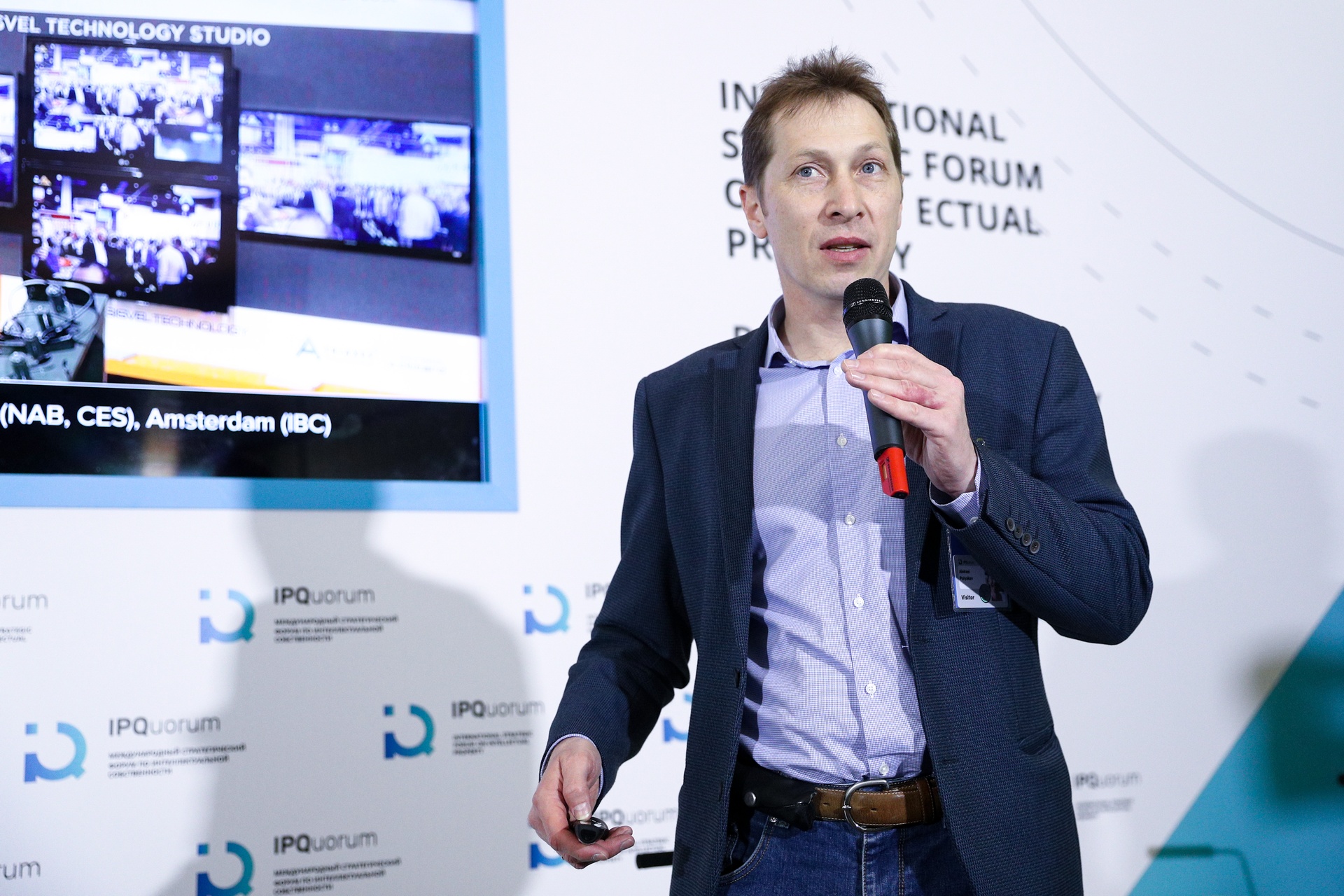