This software makes the following types of photos:

Download and test the demo without a time limit.

Triaxes team is glad to announce the release of StereoTracer v 9.5

For users of Looking Glass Factory holographic displays, an additional 50% discount on StereoTracer with a special coupon: LOOKING-GLASS-HOLO-DISPLAY-50

An opening of the museum exhibition took place at the bilge of the Floating Lighthouse Irbensky on April, 10 2021. 3D photographs of the following Baltic vessels became part of the exhibition: Irbensky (Russia), Dubingiai and Meridianas (Lithuania). 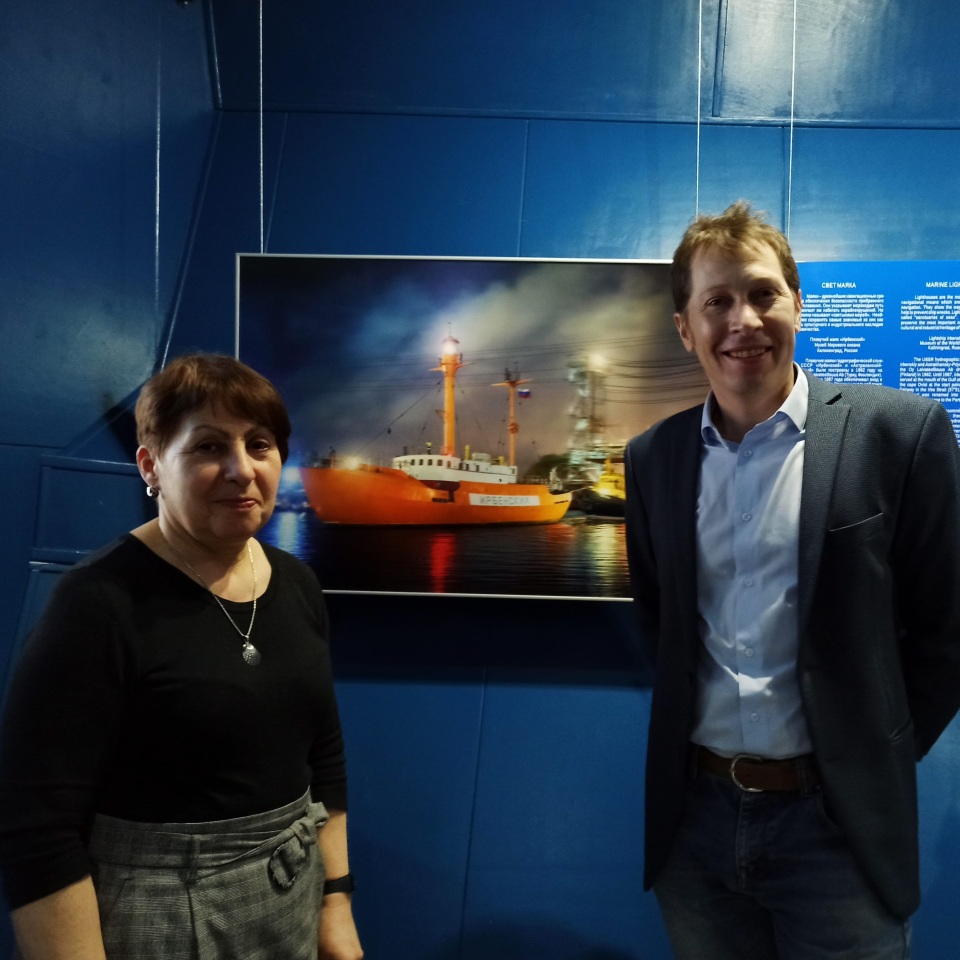 3D photos were made with the help of the 2D-to-3D conversion method and lenticular (holograhphic) technology by Triaxes and Stereograd companies.

Floating Lighthouse Irbensky is the last inhabited lighthouse in the World. Read more >>>

Read this article to learn more about how 3D photos of Baltic vessels were created.

After a long pause we have resumed working on the DepthGate program for converting video to autostereoscopic (AS) 3D formats and now present the newly released 3.3 version.