Updated .MTP project format. Now project layers are saved in a .PSDD file. This increases the reliability of project storage, and makes it possible to copy and use the layers file separately from the project.

If you are interested in lenticulars, you might enjoy Michael Brown’s YouTube Channel.
He has videos showing various steps of printing inkjet lenticulars, recordings of his studio live stream demonstrations, training materials, and visual samples of his fine art lenticulars.

In addition, Michael has uploaded a series of video conversations with others working in this fascinating field.

These functions allow you to make editing of layers and depth maps in external editors more stable and predictable. This is especially important when working with an external Adobe Photoshop editor and depth maps that are larger than the layer size.

Finally, version 10 of 3DMasterKit and Legend has been released. New installation packages are already available for download.
The release of v.10 was announced as early as September’2019 but we postponed it for half a year. The number of changes exceeded our original prognoses.
On the plus side, we made a number of enhancements and added new functionality that will be handy when working with difficult projects. 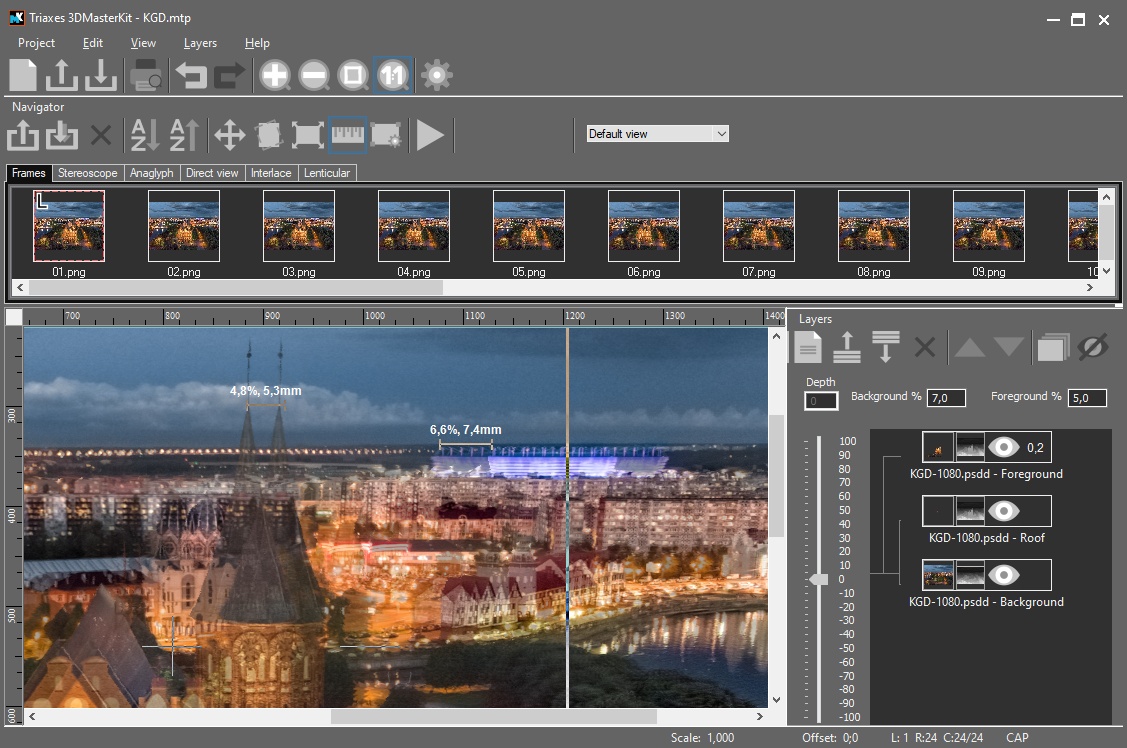 We promised to keep the discount until the release of v. 10 and initially intended to cancel the discount after the release.
However, the situation in the world has changed during this time. So we decided to keep a 25% discount for two weeks.

3DMasterKit you have never seen before

In version 10 we are planning to introduce a number of new functions that will significantly help you deal with complex projects.  Here are the details of some of them: 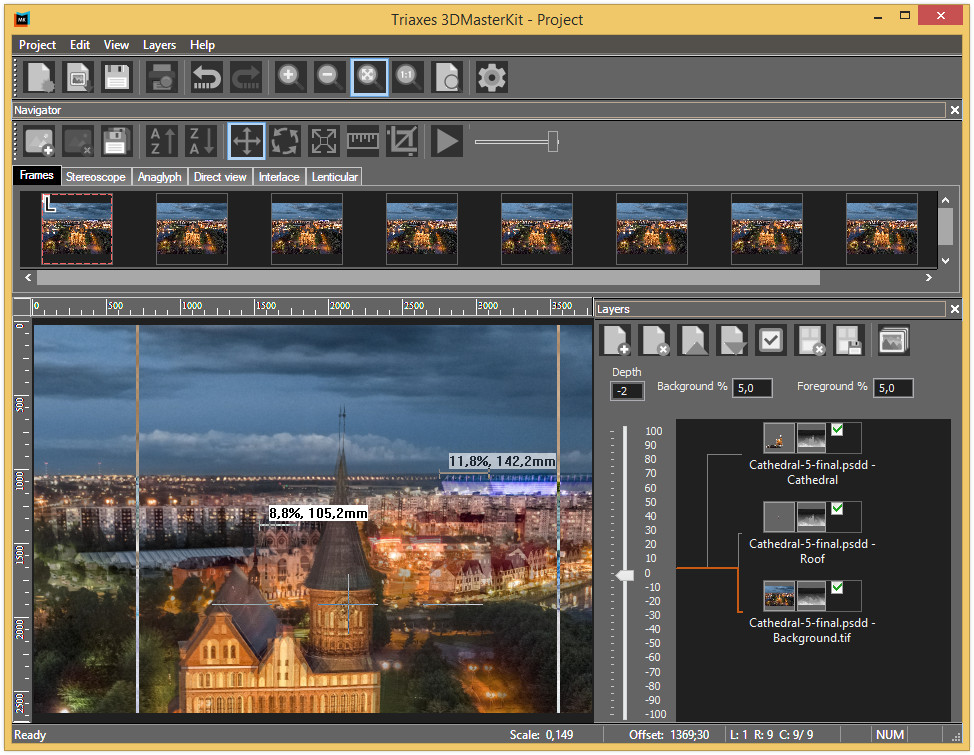 The release of the 10th version is planned for September 2019.

This is a good opportunity to purchase the software at low cost, start working and then get the free update to the 10th version as all the updates are free within 1 year after the purchase.