Lenticular images are printed images or produce made with the help of lenticular sheets with cylindrical lenses.

The lenticular image is a particular case of the integral image.

The method of integral micro-lens photography was offered by a French physicist and a Nobel laureate in Physics, Gabriel Lippmann, at the beginning of the XX century.

The main idea of this technology is to use a transparent lenticular sheet  with a texturized surface of many micro-lenses (Fig. 2), as well as a special way to encode images that will be demonstrated to the viewer through this lenticular sheet. 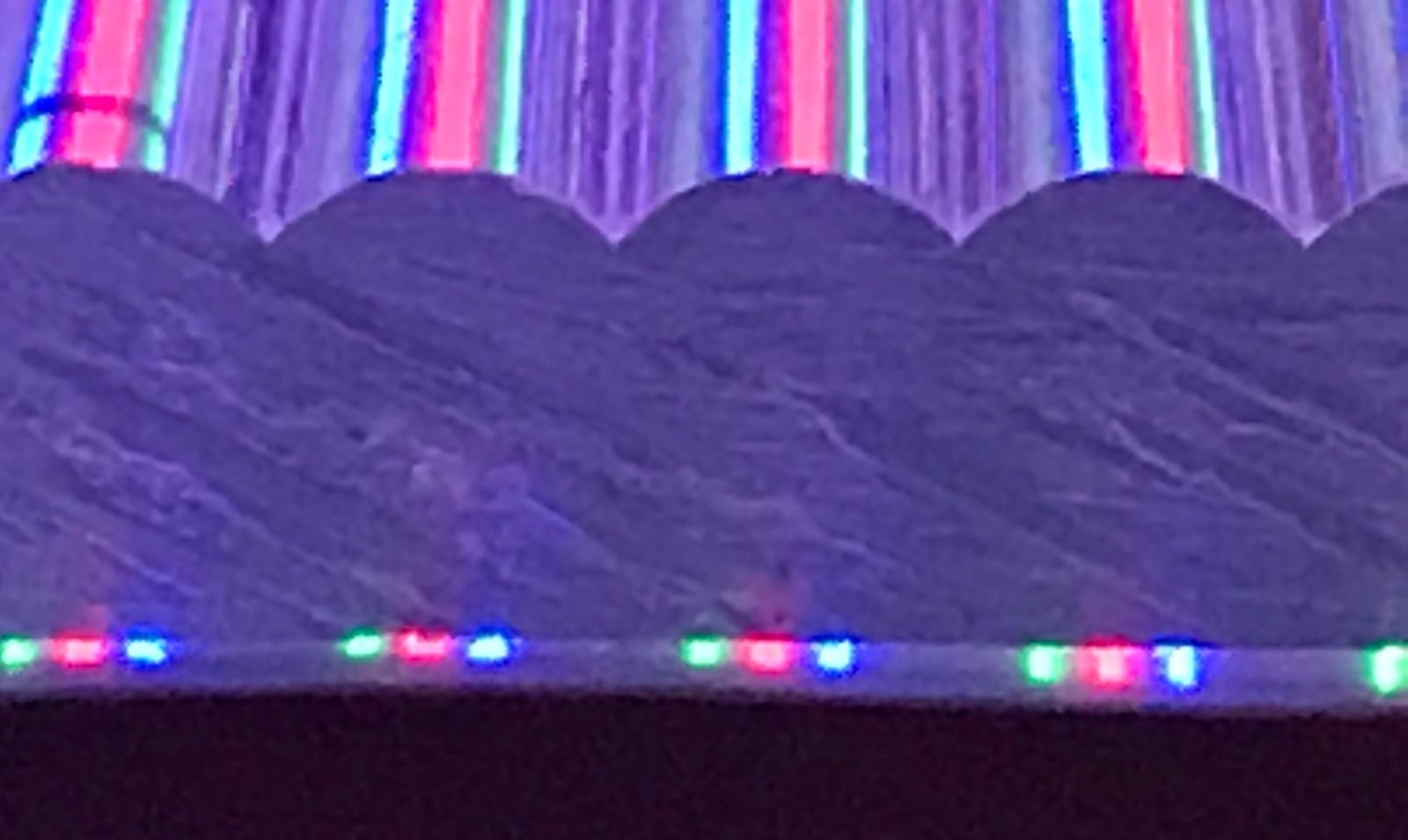 Earlier such encoded images were taken with the help of the optical method (by shooting through the lenticular sheet). Nowadays encoding is carried out with the help of computer software. Encoding consists of combining a series of images depicting one and the same scene from different angles into a single image, and creating a structure according to the parameters of the lenticular sheet (Fig.3).

Fig.3 Lenticular image encoded with the help of Triaxes 3DMasterKit.

When viewing an encoded image through the lenticular sheet (Fig.4), the viewer with good binocular vision will see the 3D effect.

Figure 5 shows an animated illustration of the course of optical rays when viewing a lenticular picure from different positions and distances.

The stages of lenticular image encoding and printing require experience and accuracy of up to the hundredth of a millimeter.
The most difficult and creative step is to get a proper image set to create  3D image. Here we have two options: real 3D shooting or computer editing (3D modeling or conversion). In both cases the purpose is to get a series of images (photos) depicting the scene from different angles.

For 3D shooting, constructions consisting of a number of cameras are usually used (Fig.6), as well as special cameras with a number of lenses or one camera sliding on a rail.

When a 3D image is created out of an existing regular (2D) photo we need to imitate the multi-view shooting, i.e. convert 2D to 3D and get a series of frames depicting the scene in the photo from different angles. This is a laborious task and a lot depends on the designer’s experience and his/her ability to imagine a 3D image. Therefore, images of good quality can be rather expensive. For example, it cost about 3800 $ to convert 1 minute of the Russian cartoon Ivan Tsarevich and the Gray Wolf from 2D to 3D.

The lenticular technology is widely used when producing souvenirs, as well as creating art work (Fig.7) and large-scale installations [2]. Such projects can be quite expensive (more than 10 000 $) [3]. Lenticular images are frequently used at exhibitions and expos [4]. 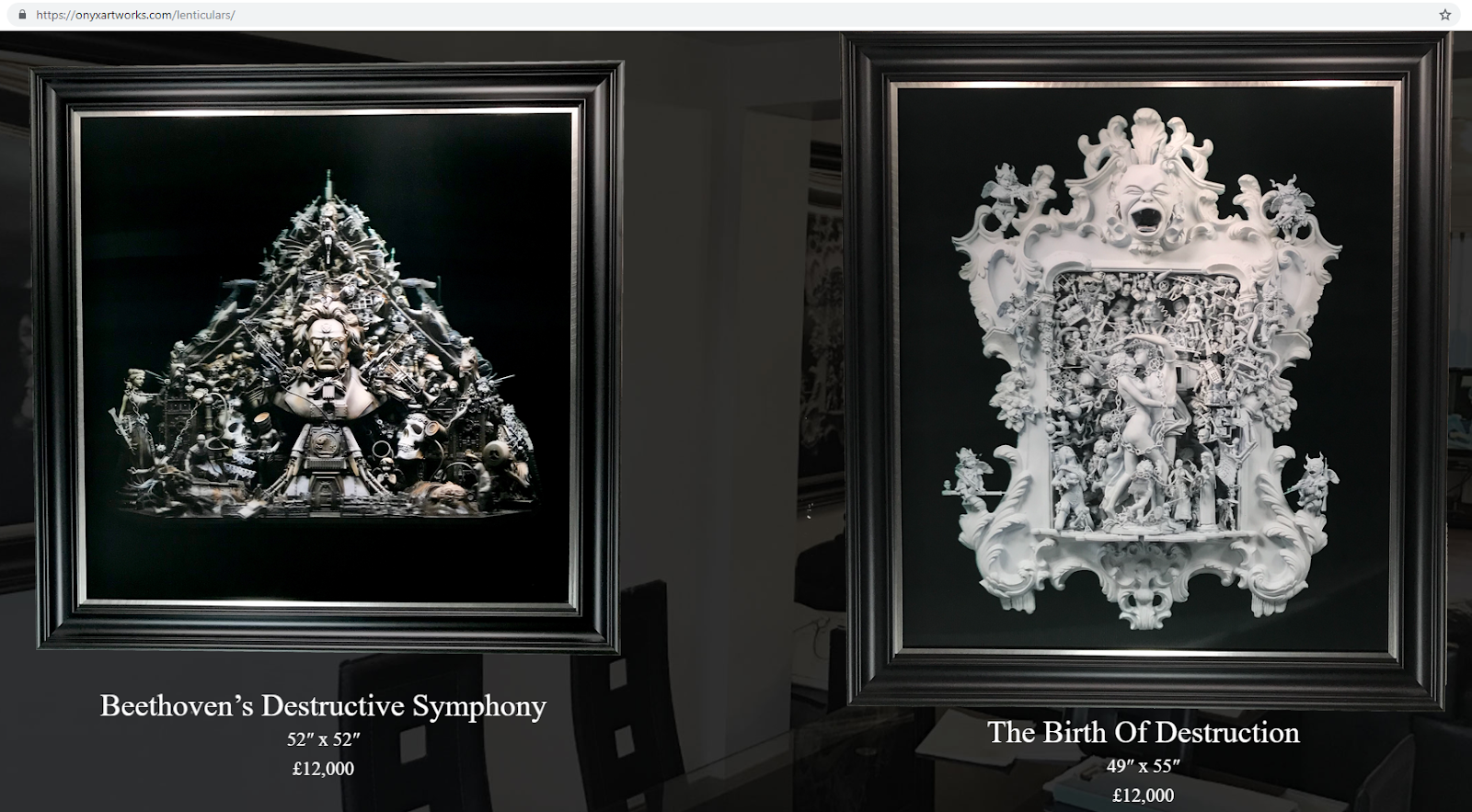 3D lenticular images imitate the process of viewing a 3D image without any additional means that are usually put on the viewer (for example, special glasses). That is why such images are called holographic (also, incoherent holograms).